Some of Our Amazing Clients: 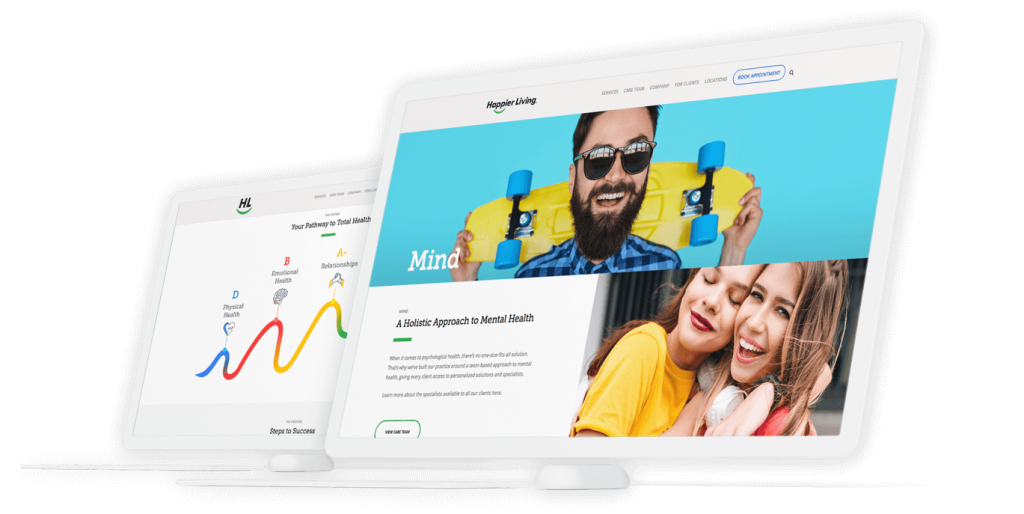 As advocates for mental health, Happier Living recently adapted a new philosophy of accessible and client-focused mental health services for the people of California. To communicate it to the public, Happier Living sought out the assistance of the Stauffer team to creatively deliver their unique vision across the entire brand ecosystem.

Technicolor Games, is a subsidiary of Technicolor which focuses on the creative needs of the gaming industry. In collaboration with many of the top game developers in the world, Technicolor Games has produced some of the most regarded titles in gaming today. From FIFA to Call of Duty, title by title they continue to deliver high-end content and immersive experiences, pushing the market forward.

UC Berkeley Executive Education boldly challenges conventional and traditional approaches to business, by fostering the development of executives who seize opportunities and strive to maximize the potential of their organizations and employees.

Since its establishment in 2002 by Elon Musk, SpaceX has revolutionized the way we understand space technology. Through their single-handed feats and historic milestones, the global leader in commercial launch services designs, manufactures and launches, some of the worlds most advanced rockets and spacecraft ever built.

Lightyears Ahead of Their Time. Read More
House of Blues

Founded by Dan Aykroyd and Isaac Tigrett, the first House of Blues location opened in Cambridge’s historic Harvard Square in 1992 and has since expanded into 12 venues across the United States. Now the premier destination for music, art, and food, the House of Blues is known worldwide for its education and celebration in the history of Southern culture, and the artistic contributions made by African American’s in music and art.

Since its inception in 1894, Billboard has evolved into the world’s premier music publication company. Initially covering the advertising and bill posting industry, the rise of Billboard and its popular music charts has earned them notoriety as the source for trends in music amongst fans, artists, top executives, tour promoters, publishers, radio programmers, lawyers, retailers, digital entrepreneurs and the like. 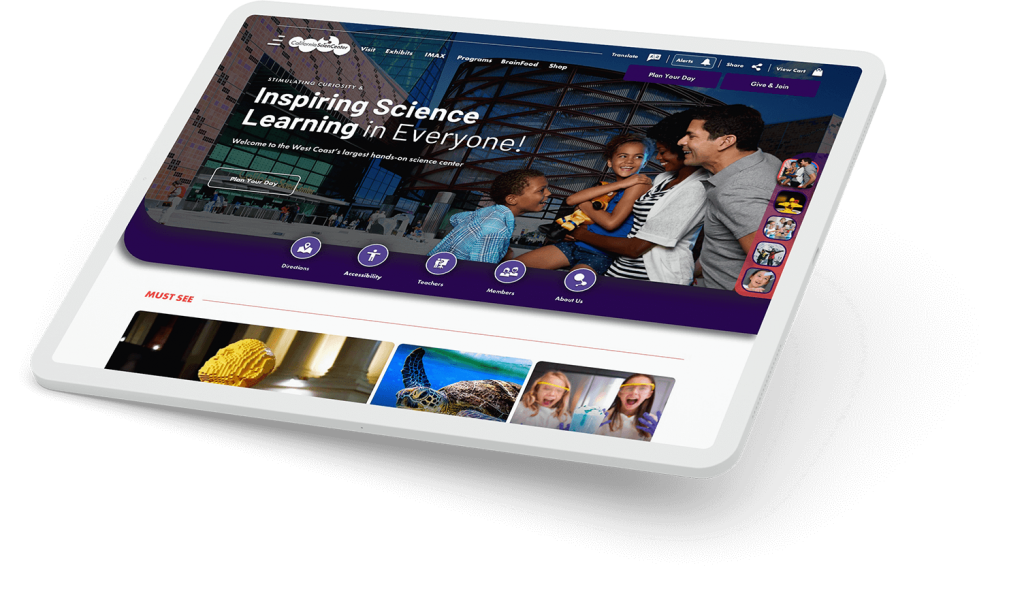 Located in historic Exposition Park near downtown Los Angeles, the California Science Center is the West Coast’s largest hands-on science museum and a popular family destination with something for all ages. Their mission is to stimulate curiosity and inspire science learning in everyone by creating memorable experiences — so why should their website be any different?

Dive into The Wonders of Science. Read More
The Hollywood Reporter

STAUFFER had the honor of partnering with the Dr. Susan Love Research Foundation on the Army of Women (AOW) site, which is an innovative new initiative connecting women and men of all ages, ethnicities, and locations with researchers committed to the fight against breast cancer.

“The Stauffer team is a fantastic development resource – whether there is an immediate need for creative solutions to complex problems, or as highly knowledgeable partner that can inform & execute against a long term roadmap.” 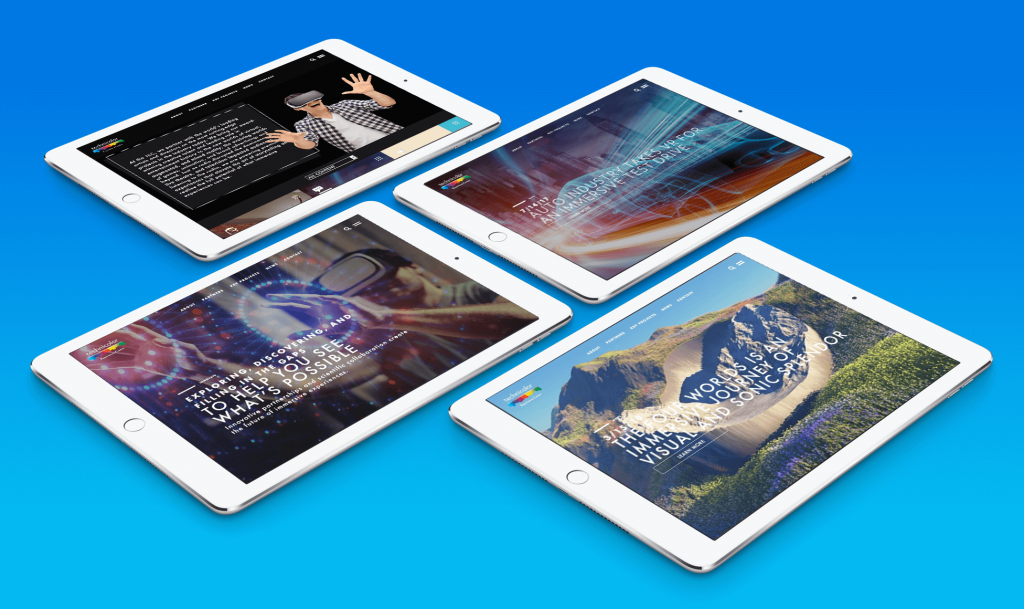 Technicolor Experience Center (TEC) is a division of Technicolor that is boldly challenging the boundaries of immersive experiences, through the skills of its creative brands and partners, and their large network of researchers and scientists. All who have come together to spur innovation and ideas towards the development of high-quality content, platforms, and technology for Virtual Reality (VR) and Augmented Reality (AR), as well as other immersive media applications.

The University of Southern California Race and Equity Center is a dynamic research and organizational improvement center that helps professionals in educational institutions, corporations, and other contexts strategically develop and achieve equity goals, better understand and correct climate problems, avoid and recover from racial crises, and engineer sustainable cultures of inclusion and respect.