Designed For The Future.

Working as a component in the redesign of the Hollywood Reporter website, the Stauffer team played a pivotal role in discovering new solutions to enhance engagement and user experience, improve flexibility, and increase visitor traffic. In addition to augmentations which would prepare the Hollywood Reporter team for future editorial workflows.

Coupling a Drupal database with Backbone.js (Front-end JavaScript Framework), our experienced engineers assisted in the development of a custom design template which leverages modernization and organization very well. In addition to solutions that increase visitor traffic to the Hollywood Reporter site. As well as workflows that effortlessly deliver content across various platforms such as websites, mobile applications, TV applications, and developer APIs, without duplicating content within different back-ends.

Resulting in a site that functions equally as good as it looks, and offers its visitors an unparalleled user-facing experience, via the latest cutting-edge pattern for media news.

Ready to Take the Next Step with STAUFFER? 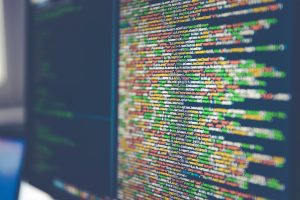 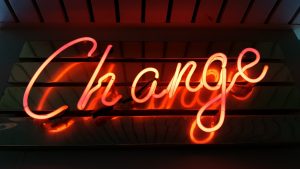 How To Maintain Existing Links & SEO Integrity With Website Changes